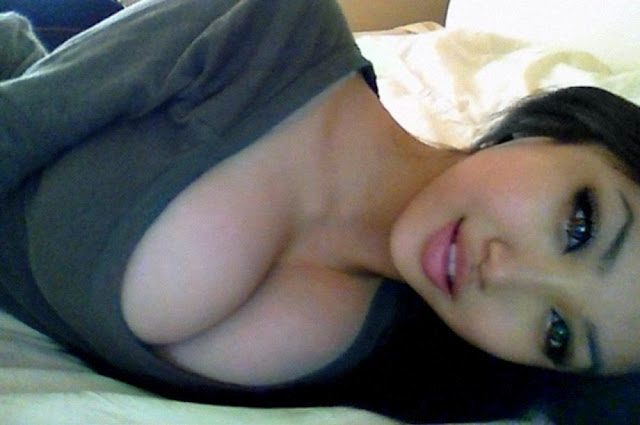 "Are you almost ready for bed?" Ashley asked me while she laid in the bed.

"Coming." I replied, undressing myself quickly.

"You know, at work, today, one of the girls broke down." she said softly.

"Annie, she was working on her computer, and she suddenly simply stop working. She was just frozen, like a statue. It was really scary. We had to call repairs for her. The repair guy came and removed her top, exposing her breasts out. All the girls, we got all shy about it when we saw that. He open her main stomach panel and removed her CPU first. Her head moved a bit when he did this to her. He removed a few circuits and replaced them, but she was still broken down. He grabbed her and dragged her out of the office, into the elevator, to the repair shop, I guess. Poor Annie, she is out of commission for a while. I stared at her empty eyes, truly frightening.. she was functional one second, and the next, just a broken down...down.. machine.. Glad I am not a machine.. a machin....mac..."

"Ashley? Are you okay?" I asked her, as I sat down beside her.

I looked at her vacant eyes, she was smiling at me, her eyes were now somewhat glazed. "Did you just break down too? You get so worried about not being a machine. What will I do with you now?" I mumble out, as I pulled her shirt off, and opened her stomach panel.

"You girls break down too easily!".